Many of the top financial services markets, industries, and companies – are seeing real cost savings by adopting Zero-Touch Provisioning for the entire application network infrastructure deployment and configuration with no or minimal user effort.

Today, almost 90-95% of the applications or network infrastructure has already been moved from hardware to virtualization, and now many of them are also moving to public clouds.

The AppViewX Platform is a modular software application that enables the automation and orchestration of network infrastructure and public key infrastructure (PKI) using an intuitive, context-aware, visual workflow.

AppViewX offers the functionality of Zero-Touch Provisioning of the vendor-agnostic ADC (Application Delivery Controller) across various private and public hypervisors/clouds.

What is Zero Touch Provisioning?

Zero-Touch Provisioning (ZTP) is a method of setting up devices that automatically deploy devices and configure required configurations on them. ZTP helps IT teams quickly deploy and configure network devices in a large-scale environment by automating most of the manual repetitive tasks.

Manual deployment of the device and setting up configuration takes time and also comes with the possibility of human error, especially when many devices must be configured at a large scale. ZTP is faster in this case. It reduces the chance of error and ensures configuration consistency.

How does Zero-Touch Provisioning work?

Automation tools use available API/CLI interfaces of end devices to deploy devices on hypervisor/clouds and also configure the devices according to industry standards blueprints.

Tools like AppViewX provides a better user interface and handles all scripts in the backend to trigger a request to deploy and configure devices with very minimal inputs and with just a click of a button.

The zero-Touch Provisioning process may vary from setup to setup. However, the basic requirements include the following:

Above is the high-level process we generally do to set up any device. Setup may vary a bit per different industry standards.

As industries grow, their network will also grow, and having to do the above process manually will turn out to be an extremely tedious process.

This is where the automation tools like AppViewX can help by automating the entire process.

Once the devices are deployed and basic configuration is completed using ZTP tools, We can also further automate the day-to-day tasks of creating various types of configurations as per business requirements.

In large organizations, the number of applications that get deployed is very huge in number. Manually doing the setup process will take from weeks to a month to set up one application.

AppViewX helps to automate the entire business process and minimize the time of setting up the configuration with just a click of a button (ZTP).

It templatizes the entire configuration pattern in the following way:

This is one sample pattern that most of the industries follow to deploy any application. This can be templatized and used as ZTP to deploy huge numbers of ADC configurations with minimal inputs or a touch of a button.

If you notice the above template, since AppViewX is vendor-agnostic and has good integration with multiple tools and vendors, it can automate or ztp the configuration on multiple vendors and technology in the same automation flow. 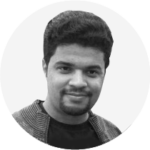 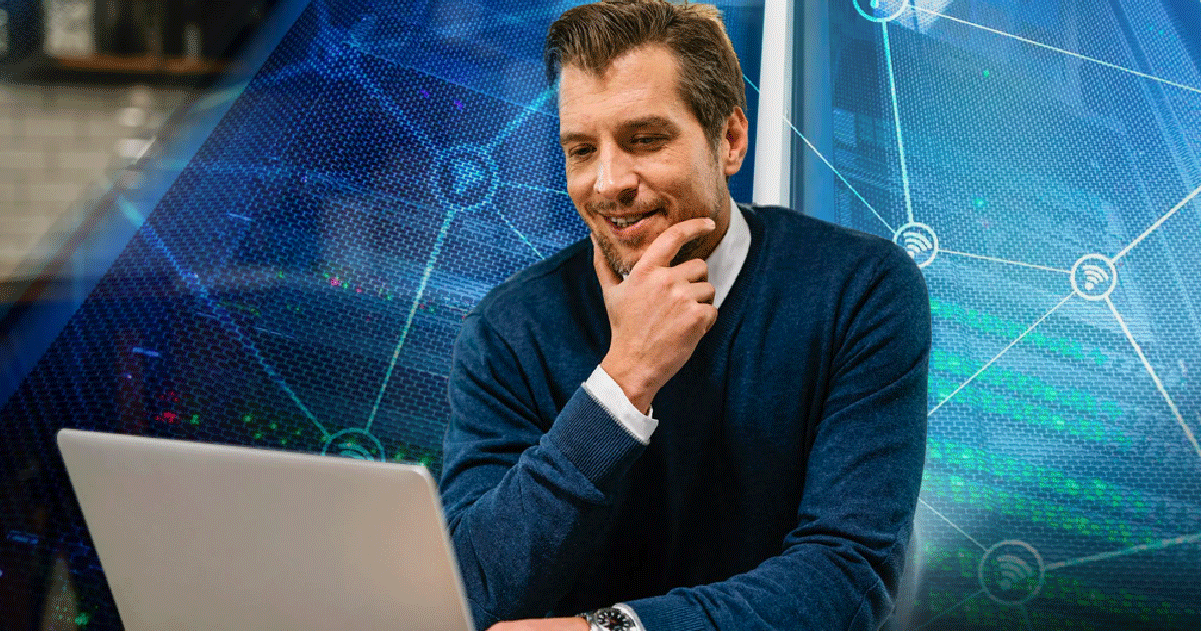 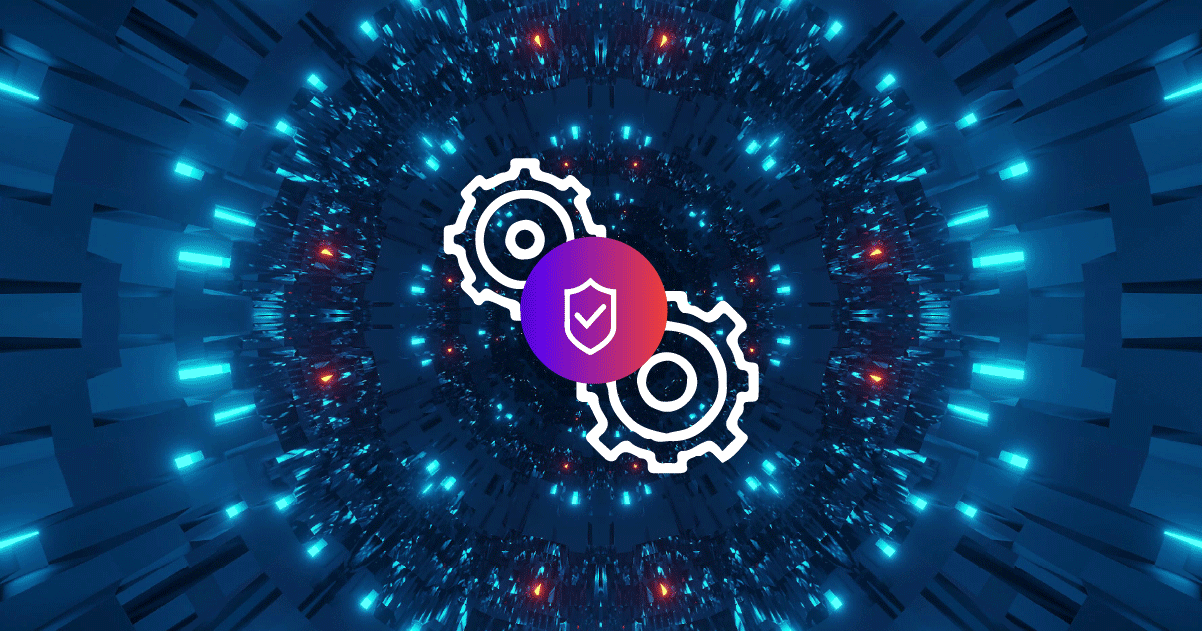 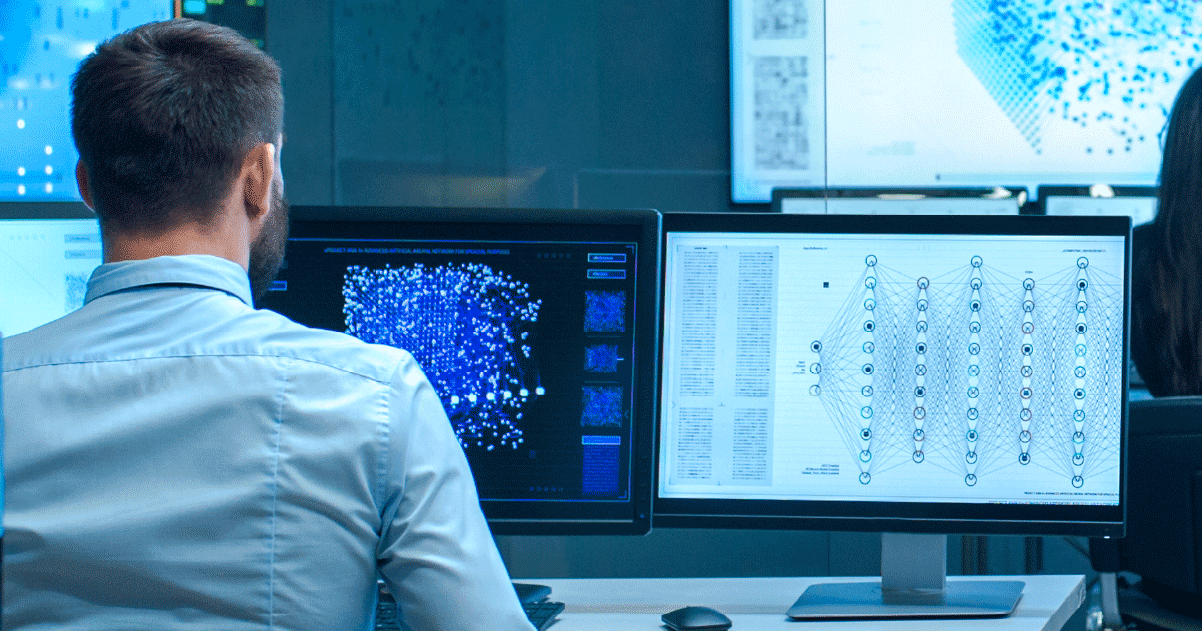 Manage Application Visibility And Traffic Across Your Data Centers