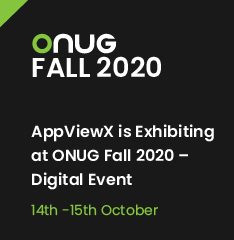 The ongoing pandemic has pushed many organizations to direct their employees to work from home, necessitating a switch to a public cloud infrastructure. Naturally, this raises data security concerns, as companies worry about bad actors intercepting their secure communications. A popular authentication protocol is Secure Shell, or SSH, and in this article we are going to examine some of its real-world applications.

SSH is a cryptographic protocol used to authenticate communication between servers over an unsecured network. SSH is generally used to access Unix-like operating systems, but it can also be used on Microsoft Windows. The standard TCP port for SSH is 22. SSH certificates are useful because they are easy to set up and maintain, use strong encryption, provide role-based access, and ensure certificate validity.

An SSH key pair, consisting of public and private cryptographic keys, is generated in the client’s system. The public key is copied to the server, which the client is trying to connect to, while the private key is stored on the client’s computer. When a user tries to log in, the server checks for the public key, generates a random string, and encrypts it using that public key. The encrypted message can only be decrypted with the associated private key. The server sends this encrypted message to the client’s computer. The client computer decrypts it using the private key and sends a message back to the server. If the message is valid, the client is authenticated, and the connection is made.

If the Certificate Authority (CA) server does not already have host keys, they will be generated, allowing a certificate to be issued on the CA server. The certificate is sent to the client’s machine and the host key details are pasted in the known_host file for authentication. The CA server’s host key is copied to all required servers for user login, and SSH service is then restarted after modifying the sshd_config file. Using a certificate also makes it possible to limit the lifetime of host keys and revoke them periodically for extra security.

When a Linux server is installed, a system administrator grants certain accounts a password for authentication, including giving sudo/root access for some users. Managing accounts locally works well when dealing with a small number of servers, but as companies grow, they try to integrate account management into centralized systems, such as LDAP or Kerberos. But that approach has its share of drawbacks too – if a central authentication management system goes down, all credentials could be lost. When users are unable to access their systems, administrators often provide them with root access to circumvent central management mechanisms – this frequently happens when servers are brought down for maintenance.

To get around central management system failure, system administrators might implement public key authentication – copying public keys to all servers – which makes it extremely difficult to keep track of them. Having an unknown public key in a server authorized_keys is risky and definitely not scalable, as authorized_keys requires defining trust by an individual key pair. This is where the certificate comes in. Authentication with a signed certificate provides a single point of trust with no dependency on any third-party infrastructure, eliminating risks associated with public key authentication.

Applications of SSH Certificates in the Real World

SSH plays an important role in cloud computing by solving connection problems and helping avoid security risks associated with exposing a cloud-based virtual machine directly to the Internet. An SSH tunnel can provide a secure path over the Internet through a firewall to a virtual machine.

SSH Certificates and their Real-World Applications 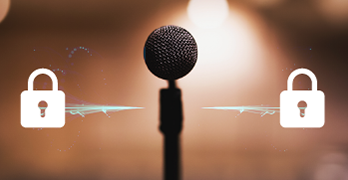 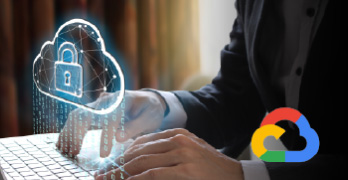 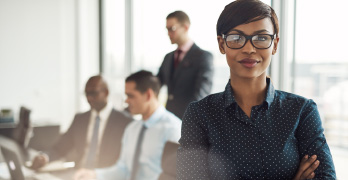