“One of the main purposes of digital certificates is to establish and provide trust. Building a trustworthy PKI may be a complex and time-consuming task; however, a good strategy and planning can make it happen with a reasonable amount of effort. An assessment of the PKI maturity level, defining the plan how to achieve next level and track the progress in time, will help to build the robust PKI everyone can rely on. Often, however, PKI is built in a hurry and only for a specific use case without thinking about the strategy and compliance. A non-managed PKI environment is like a time bomb when you do not know what will happen the next day. Where the PKI maturity assessment may uncover some interesting facts about the current environment, it can be a starting point for reasons why we decide to start a PKI migration. Various methods how we can plan and execute a PKI migration exists and the main tasks during the migration may differ whether we would like to build a completely new PKI or keep the current trust chain, that is perform a PKI migration or a certificate migration. Different targets to migrate into, an on-premise solution, in the cloud, or into SaaS, affect your choice of methods and applicability for certificate- or PKI migration. With an on-prem, you can execute a fully transparent PKI migration, while for cloud it depends where private keys are stored and how. When moving into a SaaS solution, a certificate migration is probably the best option. We will take you into the journey of building a public key infrastructure, which is robust and resilient enough to be trusted for decades. We will show the most important aspects and pitfalls during a migration process and how they can be resolved or mitigated. Methods and tools used for the maturity assessment and technical migration will give you a good understanding where you can start to improve your current PKI environment, collect information, and decide. 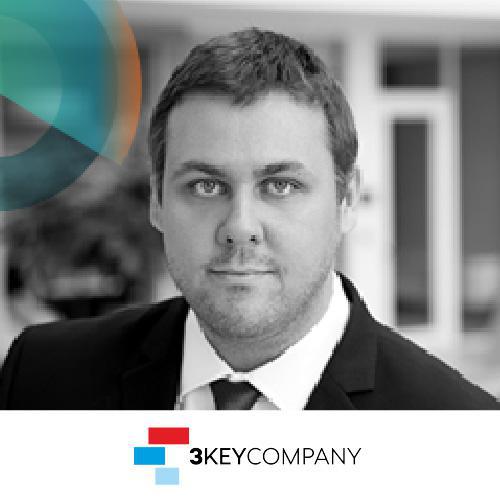 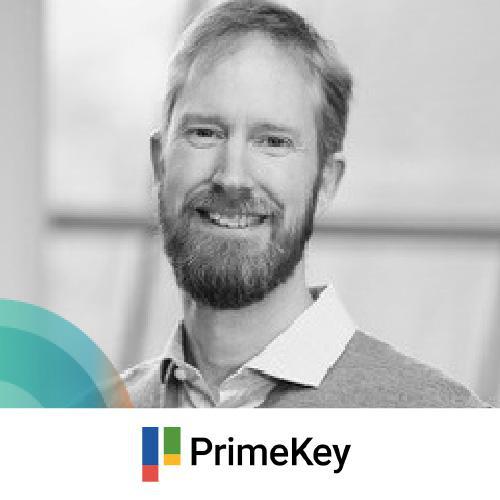